Mr. Rohan Seneviratne is the new General Manager of the CEB. He joined CEB in the year 1986 as an electrical engineer and served in many Divisions of the CEB in different capacities and became the General Manager on 19th December 2022. Before undertaking the duties of the General Manager of the CEB, he headed the Distribution Division 4 of the CEB. He is one of the pioneers in introducing roof top solar schemes in the country and contributed immensely to the promotion of roof top solar in the country. He undertook the leadership in introducing Smart Metering Systems, Advanced Distribution Management Systems, Enterprise Resource Planning Systems, Key Performance Indicators, LNG to the power sector, Roadmap for Digital Transformation CEB, Roadmap for Renewable Power Development in the CEB.

Mr. Rohan Seneviratne is a Chartered Electrical Engineer with over 35 years of experience in the field of engineering and technology. He is a Fellow member of Institution of Engineering and Technology, UK and Institution of Engineers, Sri Lanka and a Member of Engineers Australia. He is an alumnus of University of Moratuwa and obtained his Electrical Engineering Degree in the year 1986. He also earned his Master of Business Administration degree and the Post Graduate Diploma in Computer Technology from University of Colombo and the Post Graduate Diploma in Electric Power Distribution Systems from Norwegian University of Science and Technology in Trondheim, Norway. He is an old boy of St. Joseph Vaz College Wennappuwa.

During his carrier he served 5 yrs as the Additional Secretary (Technical) of the Ministry of Defence and Urban Development from 2011 to 2015. As the Additional Secretary (Technical) of the Ministry, he actively involved in urban regeneration works in metro Colombo region. He also functioned as the first Project Director of Metro Colombo Urban Development Project of US$ 223 million which was financed by the World Bank for four years period from the inception. In addition, he served as a Director of the Urban Development Authority, Sri Lanka Land Reclamation and Development Corporation, Lanka Electricity Company (Pvt) Limited, and Waters Edge.

He is an active member of the Institution of Engineering and Technology and served as the Chairman of the IET Sri Lanka Network and as a member of the South Asia Communities Committee of the IET.

During his university days he excelled in sports and earned university colours in Tennis, Table Tennis, Badminton, Basketball and Hockey. He earned the best all round sportsman of the year award and also became the sports captain and president sports council of the University of Moratuwa. 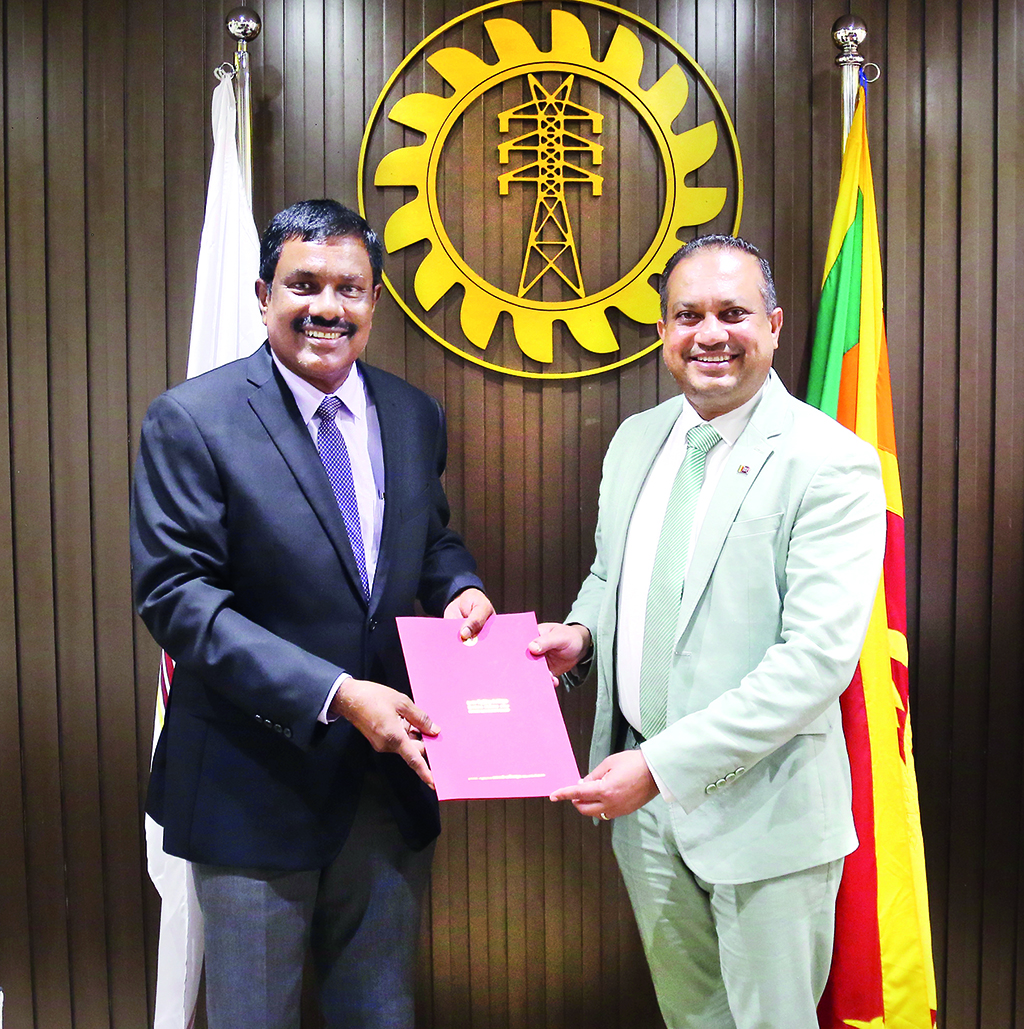 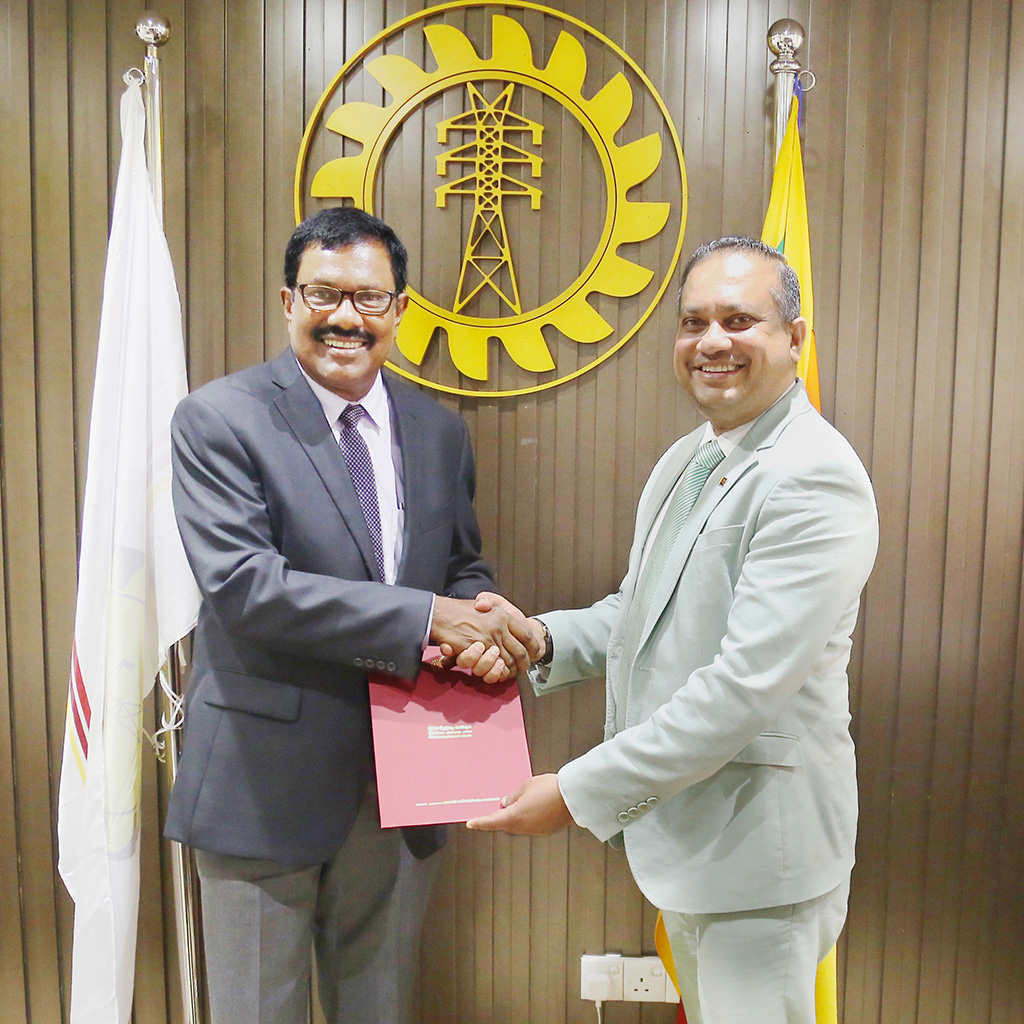 Commencement of Duties for the New Year 2023